Why Galveston, Texas for Juneteenth 2021.

For those who don’t know about Juneteenth, it’s important to learn about its history and its significance. Juneteenth celebrates the actual day that slaves in Texas found out about their freedom. Galveston, Texas, is recognized as the birthplace of Juneteenth. On June 19th, 1865, it was there that the announcement and enforcement of the emancipation proclamation were made. More than two years after it went into effect. On June 19th, 1865, the Union army made it to Galveston, Texas, to notify slaves that the civil war had ended and slavery was abolished. The name Juneteenth is a combination of June and nineteen.

As of 2021, Juneteenth is now a new federal holiday. I thought it only appropriate to celebrate it this year in the place where it all started, Galveston, Texas. My friends and I joined the influx of tourists to Galveston who reflect and celebrate black history. Additionally, we came to acknowledge Jubilee Day, best known as Juneteenth, and its importance in/to black history. More importantly, we participated in a unique camaraderie with other black visitors doing the same.

As an immigrant, Juneteenth is part of my journey of understanding all black culture. For years the joy of celebrating Juneteenth has been a fact of life for many blacks. Galveston, Texas, has for years been part of the commitment to progress for black people. Now that Juneteenth is recognized as a national holiday, it represents freedom and equality for blacks and every human being.

My friends and I celebrated by eating and shopping at black-owned businesses. This Juneteenth was an opportunity to celebrate the now widespread recognition of the Juneteenth holiday. For me, it is just as important to celebrate my blackness as it is to keep fighting for black equality. Galveston on June 19th is the ultimate representation of that celebration. 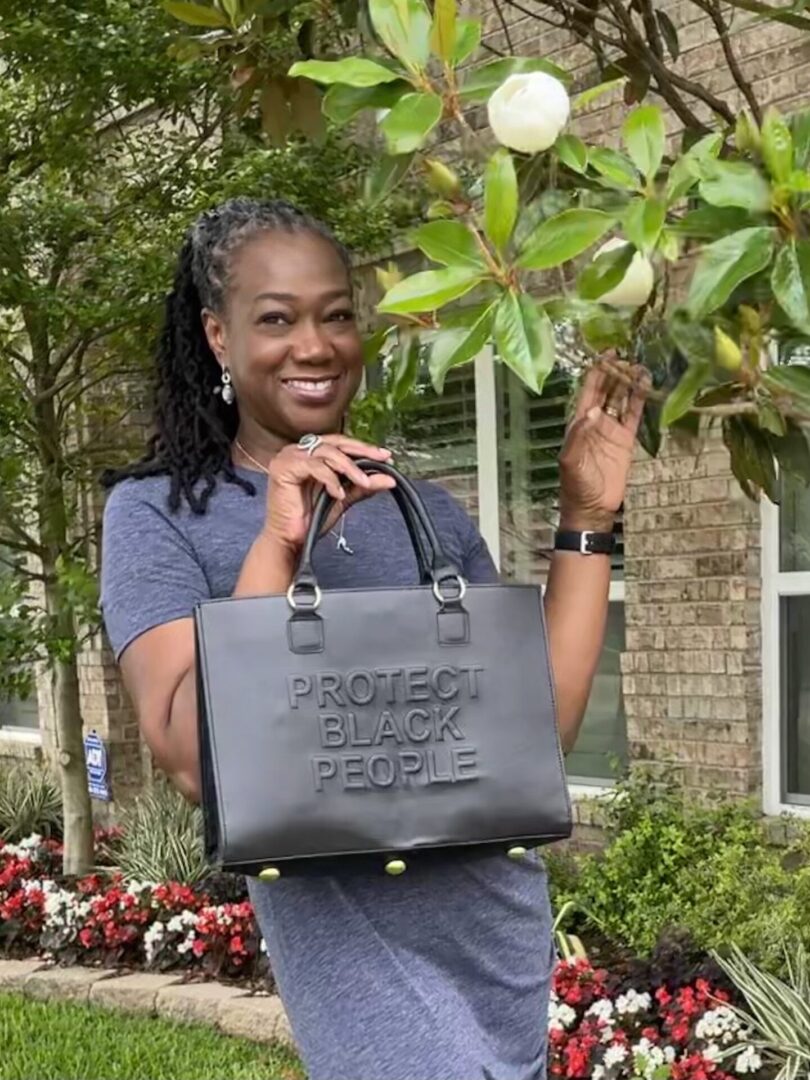