I spent twenty-three years in the airline industry as a flight attendant. Many of those first years I was often the only person of color on the crew. Therefore, my experiences in being looked at differently have been more than eye-opening.

My career started in the late ’80s and people of color travelers were not as prevalent as they now are. As a flight attendant, I had the privilege of standby travel, which meant I flew somewhat free, but that meant I got any seat not taken by a paying passenger (more on another blog post). Often it was the dreaded middle seat, the least desired seat near the restroom, or even on a flight attendant jumpseat, which is often right next to the restroom. I traveled plenty but not often comfortably.

As I began to travel more for pleasure than work, I often chose to fly in premium cabins. I had often heard the refrain “you get there at the same time so why does it matter?” My choice had a lot to do with the fact that in a premium cabin I could expect the type of service I paid for, or in some cases demand it. I say demand because often while traveling as a person of color, there appear to be assumptions that people of color don’t deserve service, much less premium service.

There were many times when the announcement was made for premium cabin boarding, and I would be almost pushed out of the way or looked over by others who did not expect me to be in a premium cabin. Gate agents would often look at me and reiterate the boarding announcement as if I was hard of hearing. Flight attendants would demand to see my boarding card if I paused in the premium cabin to put my bags away. The many acts of travel bias and microaggression often left me with a less than pleasant travel experience.

Have you had similar experiences? If not a person of color, have you ever noticed it? I’d love to hear about your experiences and your thoughts. 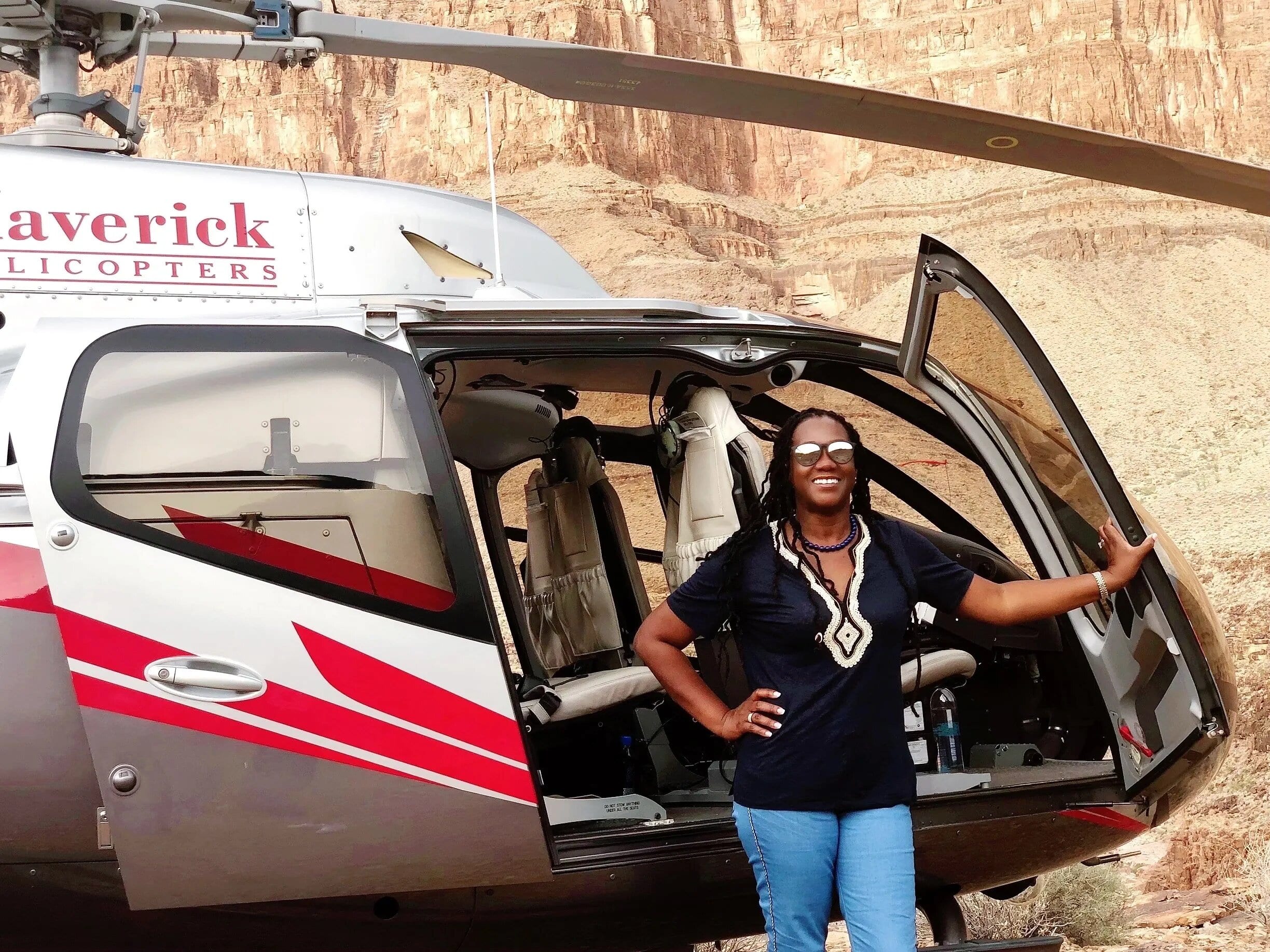