There are many things that flight attendants find annoying. Some are more annoying than others, and some may not be an annoyance based on the individual flight attendant. The following are some that I still remember as being annoying to me. For disclosure, these are from my lived experience as a flight attendant.

1.Coffee: Having been raised and based in New York as a flight attendant, if a passenger said, “regular coffee,” I understood it to mean coffee with milk and sugar. If they said, “light and sweet,” I like most flight attendants had no idea how light to make the coffee or how many sugar packets the passenger needed. Some passengers meant just a drop of milk, and others wanted half milk, half coffee. Deciding how many packs of sugar meant sweet to a person you’d never met was a pointless guess at best. Like passengers, flight attendants are people from all over the country and the world; knowing each passenger’s specific coffee requirements was most times an exercise in futility.

2.Aisle Passengers. Most passengers prefer aisle seats because of the ability to have a little extra room. This preference was often a perception that overlooked the fact that the aisle they assumed to be extra space was the flight attendant’s working space. Airline service carts could be a hundred pounds or more and somewhat challenging to maneuver. Weighted down with beverages or food to serve the number of people on board, often proved a challenge for a flight attendant to operate. Aisle passengers often extended their body parts into the aisle, and it was not uncommon for the cart to inadvertently hit a passenger. In many cases, the passenger got angry at the flight attendant without considering that the service cart was at least 3 feet long and even higher. Hence, the flight attendant seeing over the cart, and the extended body part was unreasonable at best.

3.Touching. Passengers often think it is ok to touch or poke a flight attendant to get their attention, which is often very annoying to flight attendants. A flight attendant call light is within every passenger’s reaching distance, and using this is much preferable than to be poked. Moreover, a hand wave or similar gesture is universal regardless of language. Having your body nudged several times a flight could be rather annoying.

4.Lavatory doors. They are not automatic, and standing in front of them will not make them open. Often passengers would stand in the lavatory area waiting for flight attendant instructions on how to open the door or be told whether it was vacant or not. Bathroom doors, like every other bathroom door elsewhere, has a lock. Unlike most bathrooms, airplane bathrooms have instructions, and most often, if not in the native language, there is visual signage. Along with signage, airline lavatories also have an occupied/unoccupied sign, which in most cases are red and green and are universally understood to mean the same everywhere. To be seen as a bathroom attendant is very frustrating to flight attendants.

5.Asking “where are we?” Flight attendants walk up and down the aisle, usually positioned several feet above the window level. Furthermore, like most passengers, they cannot pinpoint locations 30,000 feet above the ground. Yes, several landmarks are apparent to some, but flight attendants do not have the luxury of sitting and looking out the window on flights, nor do they have an inner GPS. Your guess is as good as theirs.

I hope you’ve enjoyed this glimpse behind the scenes. These are perceptions of my lived and actual experience as a flight attendant. I hope they’ve been eye-opening and will make for more happy travels. 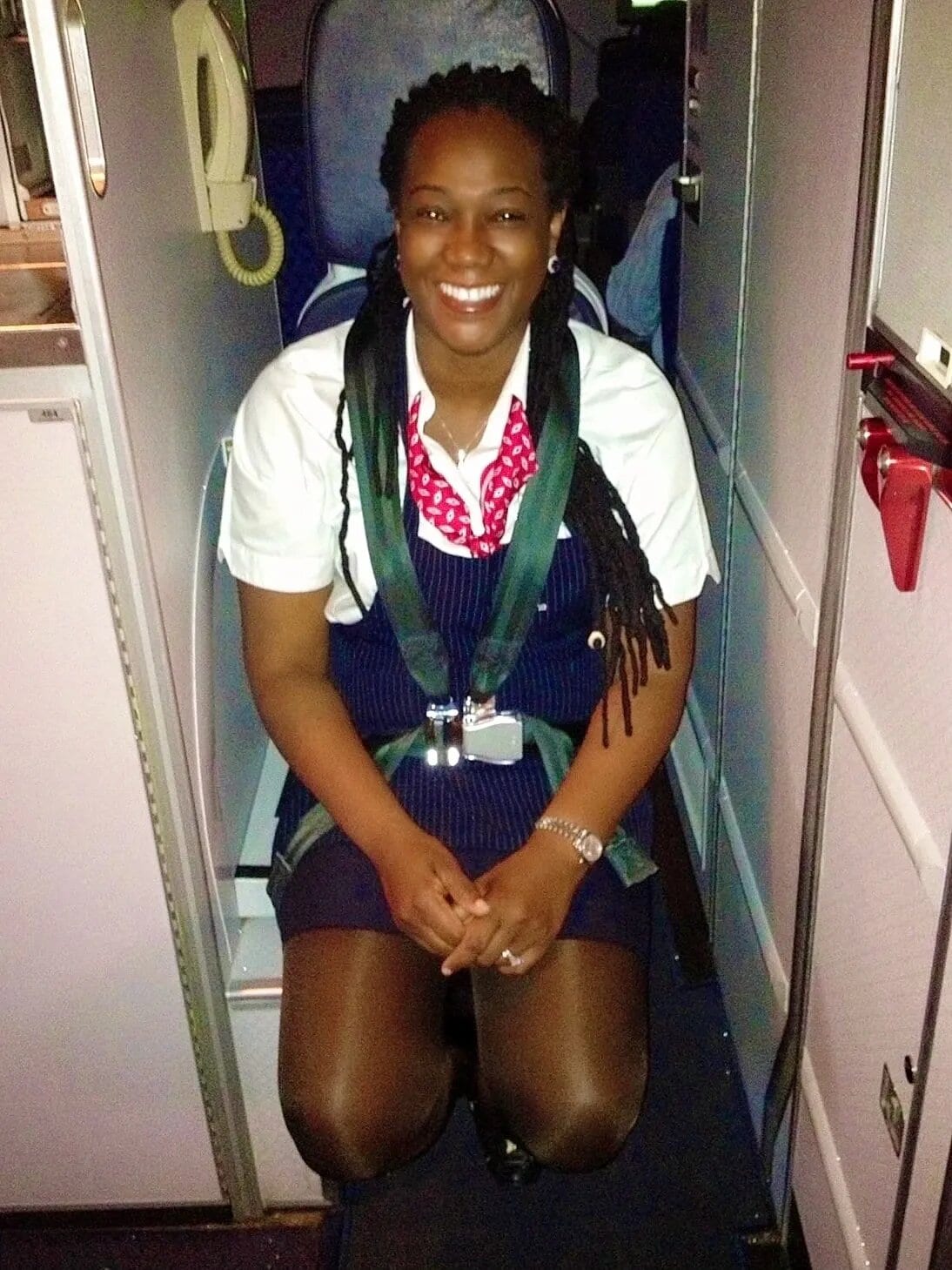